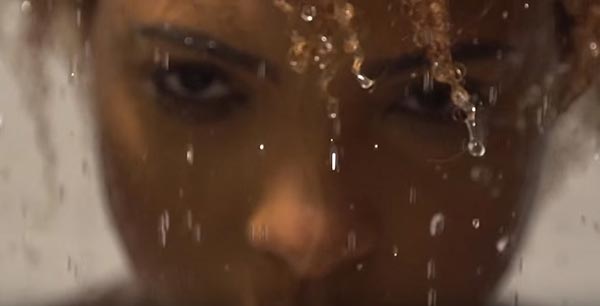 P-Jay gets right to the point in his video for “Rap Pam Nan” and hits hard from the beginning. This is an absolute club banger and will have everyone dancing after the beat drops in the first 30 seconds of the video. Beautiful women dressed scantily, a shower scene, and a pop-and-lock feel makes the video a sensual, and incredible treat for the senses.

P-Jay really knows how to entertain and this video is a shining example of his hip-hop prowess. The models and risque scenes were an addition to the video that really gets the heart pumping. The fade out brings the video to a classic hip hop close.