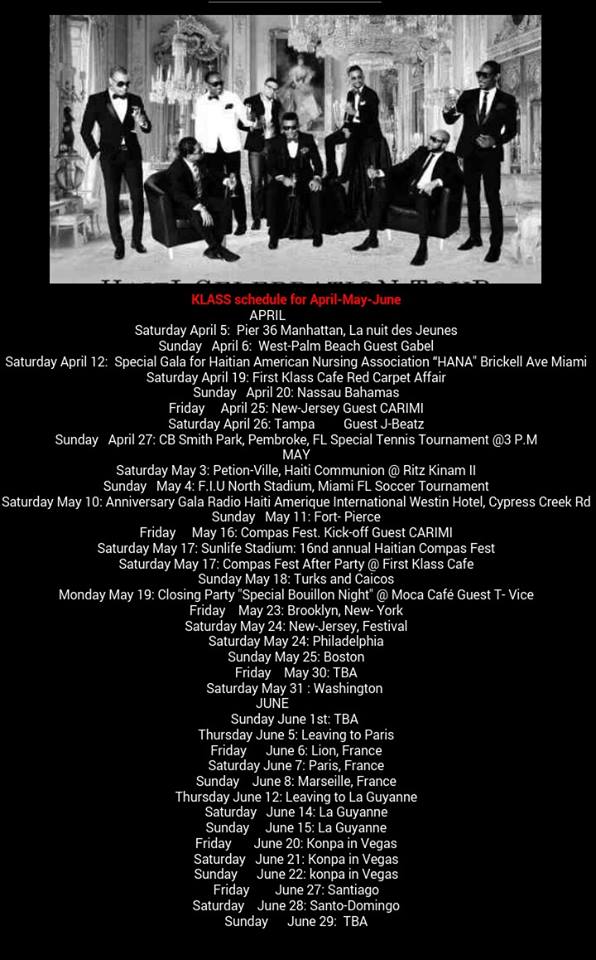 Most familiar with some basic 101 in international relations understand that the Dominican Republic and Haiti have some bad blood. Some say that the straw that broke the camel’s back was a ruling by the Dominican supreme court in January. This decision stripped the children of undocumented immigrants born on DR soil of their citizenship status — a right that is common in most developed nations as it protects asylum and from prejudice.

Now, because many of the undocumented citizens in the Dominican Republic are of Haitian descent, the majority of Haitian nationals saw this decision as another nationalistic (and classist) attack. This is despite the same court saying that “concrete measures will be taken to safeguard the basic rights of people of Haitian descent.”

Roughly 24,000 people were expected affected. Other kinds of mistreatment toward Haitians has been well reported and documented over recent years.

Popular Haitian kompa groups like Wyclef Jean, T-Vice, and Carimi have both broken and created barriers with controversial shows in the DR over recent years, despite obvious political tensions. Perhaps the musicians value the music more than the standoffish attitude — or perhaps they are intentionally sending a message by their decisions to play. 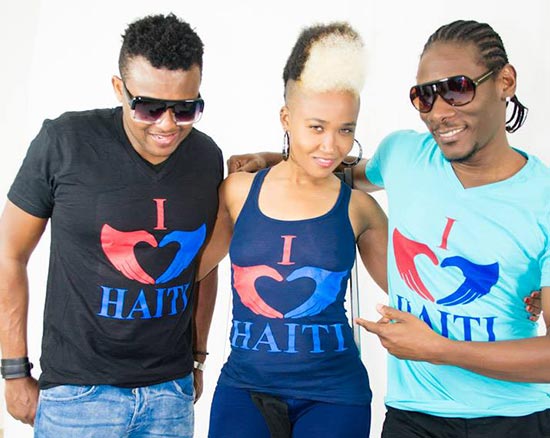 Today, KLASS tour dates were released by the group on their Facebook page. Though most were only excited about the announcement, some fans immediately noticed the band’s June 27th date in Santo-Domingo, DR.

In a statement on the popular HaitianBeatz forum, regarding the press release, administrator Makak notes that ‘Klass had cancelled the same gig back in January’ and that the group ‘only rescheduled their performance for June under the pretense that the Dominican government would implement a grand policy (and attitude) shift regarding Haitian guests.’ This is in addition to an official statement by Makak saying that KLASS should reconsider their date and “do the right thing” by canceling.

It is yet to be seen how the group will respond. Like most popular Haitian musicians, KLASS is very aware of the statements that their actions make. Those who garner a following within the music scene of Haiti are both plagued and blessed by the fact that the lyrics and meanings of songs are undeniably tied with history and representations of where they come from.

Ideally, we will see reform within the Dominican Republic. And maybe, just maybe, a reformation to the controversial new law. In the meantime, though, we would like to echo Makak’s, HaitianBeatz’s, Spike Lee’s, and whomever else’s message: please KLASS, be wise and try to do the right thing.