P-Jay Spits Truth in Both an Interview and a Freestyle 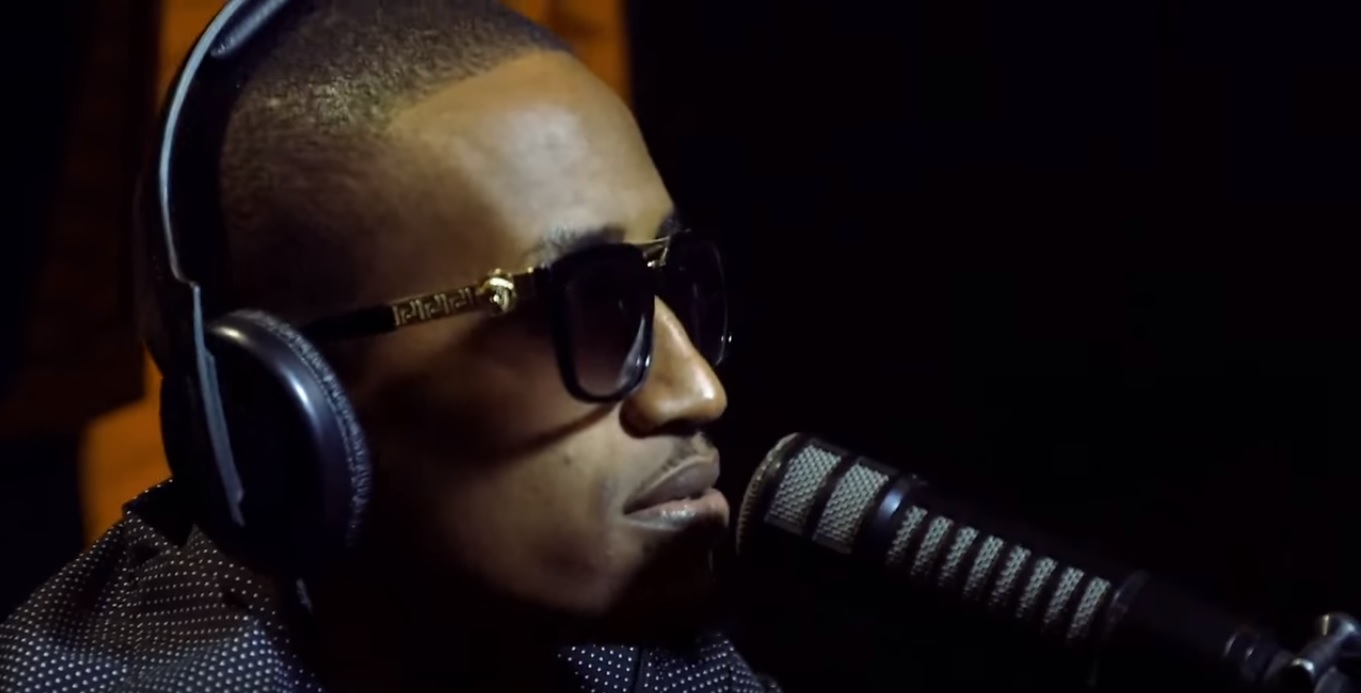 This ‘documentary style’ music video features shots of the artist P-JAY being interviewed and performing. A slick recording studio is interlaced with scenes of the rough streets, creating a potent wealth dichotomy. The editing is fast paced and gritty, and the images carry the weight of an reality unfiltered. The choice of locations and subjects weaves a complex narrative relevant to current issues.

Whether one is a speaker of the Creole language or not, the message is clear: ‘Si Rap Pata Banm Kob’ signals a paradigm shift in music videos, a traditionally frivolous medium, to encourage shedding light on real life issues such as poverty, international conflict, and street violence.