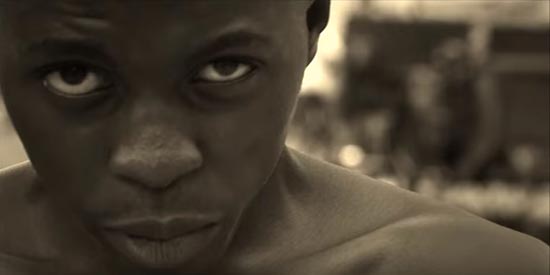 This song is fresh and hip, on the cutting edge of the vision of all that is great with the darkness of American and Haitian pop music. The audience will be captured and drawn in by the mystic background music, whose quartertones and bends give it an almost Indian vibe.

The vocals are smooth but tough, and they match the impactful imagery of the video perfectly. The close up shots give it a Theory’s Pa 2 Kado a mystique — perhaps an almost very scary feel. The visuals makes the listener feel as if they are literally riding the beat, feeling the heartchords and palpitations of the music itself.